Though the purpose was never to be permanent, and the intention was not to operate a large portfolio, for better and worse, both occurred. Today, Home Forward acknowledges responsibility for its past and aims to live up to its organizational values and better fulfill its mission.

The Housing Authority of Portland (HAP), founded in 1941, had the goal from inception to operate and then dismantle all but the 400 homes at Columbia Villa, of its 18,000 temporary war housing units. The HAP Board members represented the interests of private property developers and did not want to operate a public housing portfolio that would compete against the private market.

HAP feared that maintaining any housing other than Columbia Villa would generally bring down property values and create areas of blight. HAP also did not want to contribute to local fears that Black workers would stay after the war. After pressure from the City Council, HAP eventually built 4,900 housing units to address a 37,000 unit need, but tried to prevent further development.

In 1942, shipping magnate Edgar Kaiser went around HAP’s roadblocks and built Vanport with federal assistance, as a temporary residence for war workers. Vanport was built in 110 days, with no foundations, inexpensive materials, and no intention of permanence. It was designed to solve a temporary need, for the duration of the war.

After World War II, HAP made minimal efforts to maintain its position as a housing authority. The Board actively promoted the idea of redeveloping Vanport and Guild’s Lake for the industrial sector but many Black people stayed in Portland and had few options for housing. Despite the temporary nature of its construction and absent modifications for sustainability, HAP continued to move households into Vanport, and specifically steered Black people there.

Vanport was deliberately racially segregated. Making up around 2/3 of the population there, white households were able to live at Vanport and transition to “better” housing, while Black households were less equipped to move out, as there wasn’t a clear path to fair rental or ownership elsewhere in town for most. They simply were not allowed to live anywhere but Albina and the public housing locations where HAP sent them.

In May of 1948, with the seasonal flooding more severe than usual, and the Columbia River rising, worried residents reached out to HAP about their safety concerns. In response, HAP distributed flyers to each door that partially read: “Dikes are safe at present. You will be warned if necessary. You will have time to leave. Don’t get excited.” Despite those reassurances, HAP removed all of its files and horses from the Vanport property. That same day, May 30, 1948, the Columbia River came rushing through a railroad embankment and into Vanport, destroying it entirely. Officially, 15 people died.

After the flood, the surviving residents of Vanport, who had been left to fend for themselves, were in crisis and had very limited options. Some moved into makeshift HAP-owned trailers on Swan Island, which cost them $35/month despite lacking such amenities and plumbing and kitchens.

Though conditions were terrible, the trailers were the only option for some, given Black people could neither buy nor rent fairly, and HAP offered little assistance. In 1951, HAP closed Guild’s Lake, one of the remaining public housing options available for people who had been displaced from Vanport.

Home Forward has become a national leader in developing innovative ways to deliver affordable housing and social services to people in need. Of over 3,000 housing authorities nationwide, Home Forward was one of only 39 to participate in the initial federal Moving to Work program which, as a recognition of past successes, grants agencies greater regulatory flexibility in order to improve processes to better meet community needs. Today, Home Forward serves nearly 15,000 households and more than 33,000 residents. Since 2020, it has undertaken a goal of becoming an anti-racist housing authority, and to operate in alignment with its organizational values.

On May 30, 2021, after over 70 years, Home Forward released this video, making its first public acknowledgment of wrongdoing related to the Vanport flood. We hope to continue to build community relationships and trust, and seek a path to repair harm we have caused. 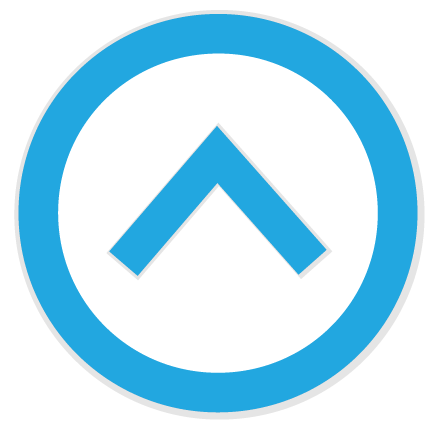 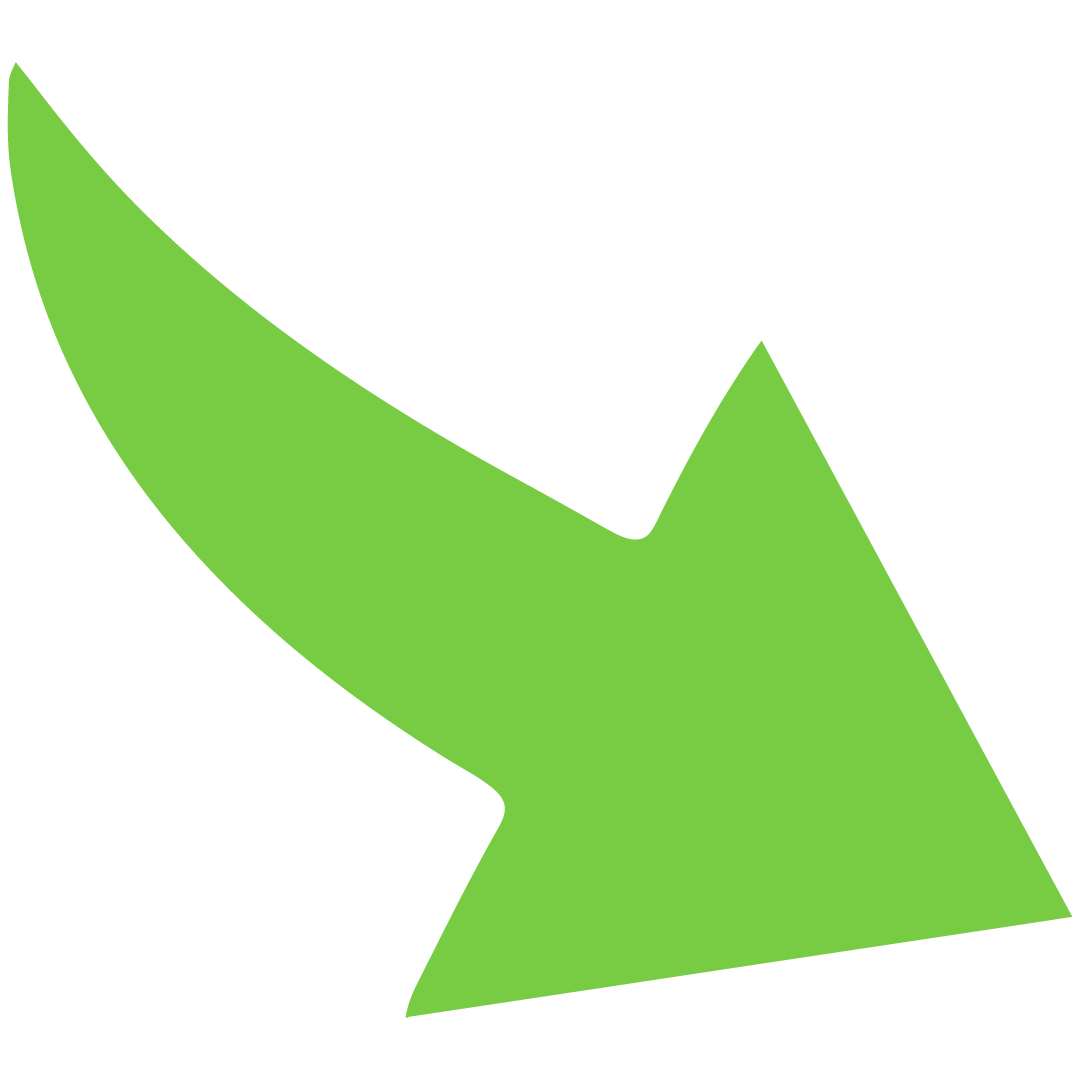 For Spanish, Russian, Vietnamese, Somali, and Arabic, this site uses Google Translate. Please contact us if any information provided in your language is incorrect or unclear. Vital forms are all translated by a specialized service. Read our Limited English Proficiency (LEP) Plan here.